In  2017, in order to chart its path ahead, the AHPE did an online exercise where it asked medical educators across the country about its expectations from the AHPE. Educators sent in their suggestions on the role AHPE could take in developing health professions education in India. They also sent in suggestions of how to improve membership of the Academy. Further, they also offered ideas of how the AHPE could meet the needs of medical educators in India. A qualitative analysis was carried out and the findings of this needs assessment are summarized in the document below 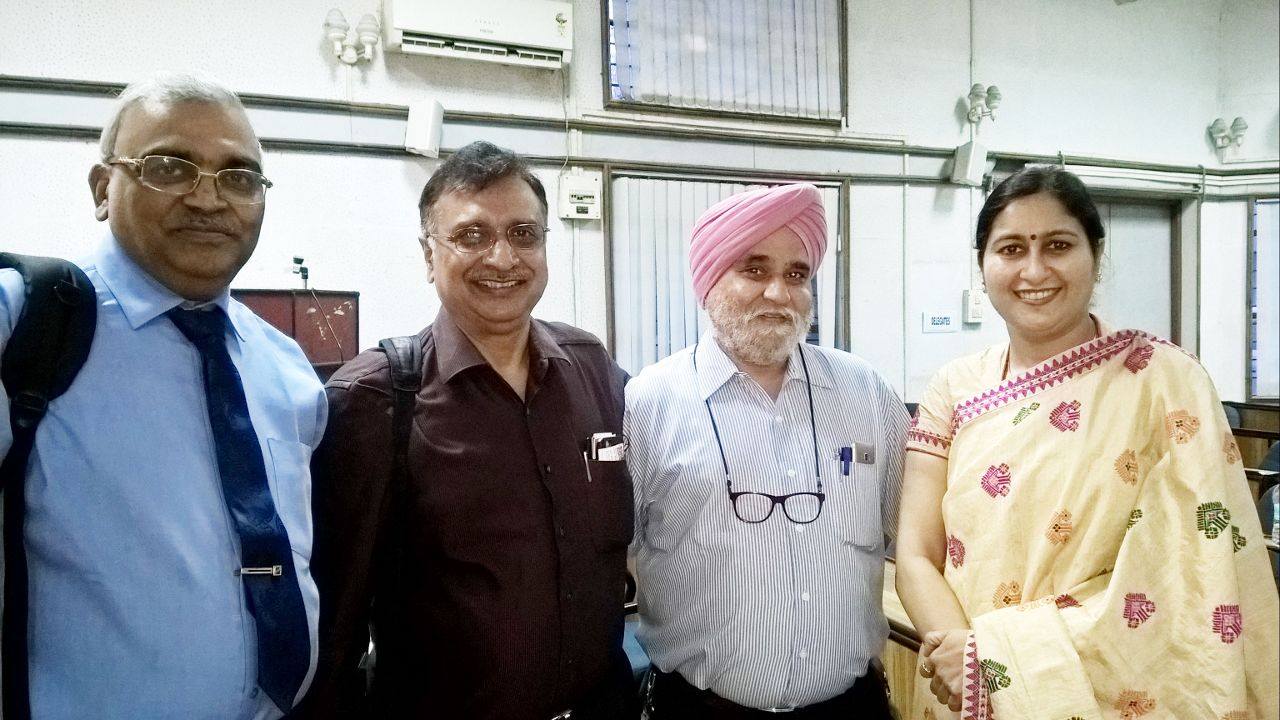 An explorative and advocacy conclave was conducted between the Academy of Health Professions Educators, India and state-level representatives of the health ministry, medical education and University leadership in Assam at Guwahati on 1 April 2017 as a prelude to the 9th National Conference of the Academy of Health Professions Educators (AHPE) of India – the NCHPE 2017 which aims to facilitate human resource development for health in Assam through capacity building of master trainers.

Identification and Design of the Scientific Programme of NCHPE 2017

Following the Advocacy Conclave where the medical educators from the North-East States of India expressed their concerns about the state of medical education in the region and capacity-building needs for the transition towards Competency Based Medical Education to produce the Indian Medical Graduate, conference sessions were identified and formats like keynotes, plenary talks, debates, symposia and 14 Capacity-building workshops were designed to meet the needs

Based on the results of the needs assessment carried out by the AHPE, it was decided to form special interest groups (SIGs) in pertinent themes. Executive Committee members volunteered to lead and join groups which were of their areas of interest. Each of these groups is working on these themes, and results of their deliberations will be subsequently uploaded on this page